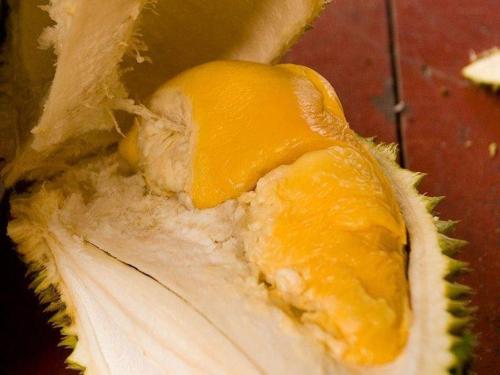 Segamat also has durians croplands and clone of durians for a commercial basis in the Economic Planning Unit farm in State of Johor (UPEN farm) which is located at Sekijang. This farm does the planting activities of durians in a commercial way for sales purposes as well as as an agrotourism in Segamat.
Kembali
Seterusnya